14 Days
Availability :
Nov 01 - Nov 14, 2020
Los Angeles Airport. If you prefer to depart from a different airport, please contact us for details and airfares
Seoul 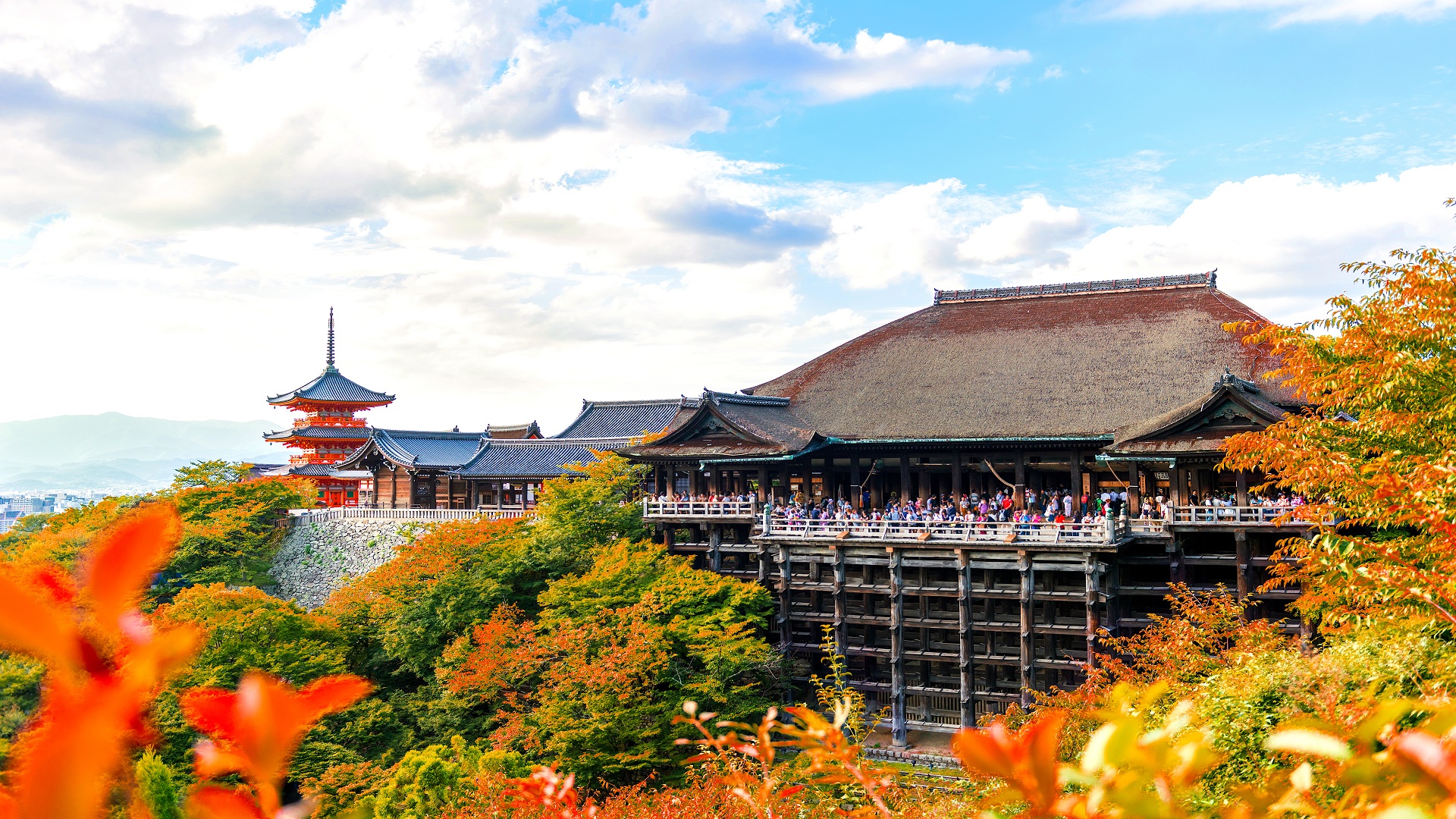 Check in at Los Angeles Airport (LAX). Depart for Seoul, Korea on a non-stop flight on an Airbus A380. An AV Travel tour leader will assist and escort travelers throughout the trip.

Arrive in Seoul, the capital of South Korea, a tourist destination for a host of activities to enjoy, ranging from traditional royal palaces to trendy shopping districts.. The month of November is the magical time of year when the summer greens becomes crimson, orange and gold. That wonderfully mellow, deliciously messy, perfect pause between the differing miseries of heat strokes and frost bites. The season of comfy sweaters, warm drinks and really pretty colors. (D)

Beginning of the day to Nami (or Namiseom) Island. If you have heard or seen the famous Korean drama “Winter Sonata”, you’ll already be familiar with this romantic island. One of the most special characteristics about this beautiful island is that it showcases a different, yet equally amazing, scenic experience each season, making it the perfect day trip from Seoul at any time of the year. As a fall foliage destination, Nami Island will not disappoint you. The autumn colors arrive in South Korea around late October to early November. The shades of red and orange paint the island in intense bright hues. It’s hard not to fall in love with Nami Island.

Visit Samsung Innovation Museum is an electronic industrial museum run by Samsung, a major global company based in Korea. Tourist will know about the history of Korea’s electronic industry, as well as the past, present and future of the semiconductor, display and mobile industries, where Samsung made great achievements. (B/L/D)

This morning we’ll visit Gyeongbokgung Palace, the main and largest palace of the Five Grand Palaces built by the Joseon Dynasty. The palace has also been recognized as a UNESCO heritage.
Next, you’ll join us in a walking tour around the area of Bukchon Hanok Village, the only place in Seoul where hundreds of traditional Korean houses, or hanoks, are clustered together. It is an important area for culture and the arts, with its number of museums, craft workshops and historic landmarks. The village reflects 600 years of Seoul’s history.

Visit Blue House, which is the executive office and official residence of the President of the Republic Of Korea. The Blue House is in fact a complex of buildings, built largely in the traditional Korean architectural style with some modern elements.

Fly to Tokyo, the capital city of Japan. It is one of the largest metropolitan areas in the world with a population of over 13 million residence. Tokyo is not only the center of politics and economy of Japan, but also a center of the global economy and culture. (B/D)

Begin your journey to Nikko – a town at the entrance to Nikko National Park, most famous for Toshogu, Japan’s most lavishly decorated shrine and the mausoleum of Tokugawa leyasu, the founder of the Tokugawa shogunate. Nikko had been a center of Shinto and Buddhist mountain worship for many centuries before Toshogu was built in the 1600s. Visit Nikko Tosho-guis a Shinto shrine, which is part of the “Shrines and Temples of Nikko” and a UNESCO World Heritage Site, initially built in 1617. Continue to visit Futarasan Shrine stands next to Toshogu. Much older than its more lavish neighbor, Futarasan Shrine was founded in 782 by Shodo Shonin, the Buddhist monk who introduced Buddhism to Nikko. Futarasan Shrine is dedicated to the deities of Nikko’s three most sacred mountains: Mount Nantai, Mount Nyoho and Mount Taro. (B/L/D)

Journey to Tokyo. Your sightseeing tour begins with a visit to Asakusa district, which is famous for the Sensō-ji, a Buddhist temple dedicated to the bodhisattva Kannon. Visit the City Hall, where you can see the vast urban vista of Tokyo from its observation floor. (B/L/D)

This morning we’ll visit the monumental outdoor bronze statue of Amida Buddha, called The Great Buddha of Kamakura. The statue was built in 1252 in Kamakura city.

Carry on to Japan’s iconic Mount Fuji, Japan’s highest mountain. On a clear day, the Fujisan’s perfectly shaped volcano slopes can be seen from Tokyo and Yokohama. If you’re inspired by the beauty of the Japanese landscape, you’ll enjoy the crisp mountain air and Mt Fuji views. Throughout the history of Japan, people worshipped Mt. Fuji as a mountain where the god lives. In Autumn, the red an orange leaves make the mountain’s blue more beautiful.

Overnight stay in the Mount Fuji area. We’ll be staying at a ryokan (a traditional Japanese inn). After dinner, you can enjoy bathing in the onsens (thermal hot springs) that Mount Fuji has to offer, and have all of your tiredness after a long day rinsed out. (B/L/D)
(B/L/D)

Depart to Nagoya, an important industrial hub, the city home of many companies such as Honda Motor Company, Roland Corporation, Kawai Pianos, Yamaha, Sony, Suzuki Motor Company….Visit Samurai Magome-juku. A walk though Magome-juku will transport you back to the Edo period, some 300 years ago. The area is known internationally as a place that retains the particular atmosphere of old Japanese posting stations. This scenic trail is especially popular among overseas visitors who seek an authentic experience of traditional life. (B/L/D)

This morning, enjoy taking the ferry to Ise, formerly known as Ujiyamada, located on the eastern Mie Prefecture on the island of Honshu. Ise is home to the Ise Grand Shrine, the most sacred Shinto Shrine in Japan; thus, it’s a very popular tourist destination. Ise’s history is directly linked to the Ise Grand Shrine and has a long-standing nickname Shinto, which means “The Holy City”. Ise Grand Shrine is separated into two main parts: The Inner Shrine and the Outer Shrine. Despite the names, these are actually two physically separate shrines approximately six kilometers apart. Make a stop at the Wedded Rocks (known as Meoto Iwa in Japanese). The two rocks represent a married couple who, according to Shinto mythology, created Japan and the spirits that exist in people, places, and objects. The rocks were featured in the movie Sayonara co-produced by Japan and the U.S. (B/L/D)

We’ll move on to Nara, Japan’s first capital city. Pay a visit to Todaiji Temple, once one of the powerful Seven Great Temples and still houses the world’s largest bronze statue of the Buddha Vairocana. We will also stop by Nara Deer Park before moving on to Kyoto.

Kyoto was Japan’s capital city from 794 to 1868 before the title was given to Tokyo city. For 12 centuries in history, Kyoto witnessed all the rise and fall of Japan.

Visit & enjoy the show at Iga Ninja museum, delivers a comprehensive ninja experience: it consists of a ninja residence, two exhibition halls and a stage which hosts ninja shows. The ninja residence looks ordinary from the outside, but within it is devised with revolving walls, trap doors and hidden compartments. Visitors are given a guided tour around the house with explanations on its various contraptions. The ninja show features authentic ninja skills and real weapons, including a splendid demonstration of using throwing stars. (B/L/D)

Known as the cradle of Japan’s cultural heritage, Kyoto was Japan’s capital and the emperor’s residence from 794 until 1868. It is probably the most popular and crowded spot but still it worth the visit. Places such as Kiyomizu Temple & Golden Pavilion will be surrounded by beautiful autumn foliage. You’ll see the main highlights of the wonderfully rich cultrue of Kyoto. Your guide will also introduce you to Kyoto’s most popular temple, Kinkakuji, home of the world’s most authentic and exquisite Japanese garden as well as the celebrated Golden Pavilion. (B/L/D)

Enjoy bullet train from Kyoto to Kobe, the scene of the worst earthquake in the living memory of most Japanese, has rebuilt and revitalized to form one of the most delightful and peaceful cities you can wish to visit. Historically, due to its port, Kobe has a long history of foreign contact, which has imbued its people with a very global outlook and attitude. Enjoy lunch with Kobe beef. Stop at Sake factory for a try. Drive to Osaka, is widely decried as Japan’s uncouth relative. Down to earth, direct and in turns hilarious and offensive to Japanese sensibilities. With a population of 2.5 million, Osaka is Japan’s third largest and second most important city. It has been the economic powerhouse of the Kansai region for many centuries. (B/L/D)

This morning, we’ll visit Osaka castle, was built by the hegemon Toyotomi Hideyoshi, who ruled Japan in the latter half of the 16th century, on the site of a temple called Ishiyama Hongan-ji. The construction work began in 1583 and most buildings such as the castle tower were completed in 1585. Enjoy shopping at the Shinsaibashi is the largest shopping area in Osaka where many boutiques and specialty shops are gathered, attracting local people and visitors.

Fly back to Los Angeles. (B/L) 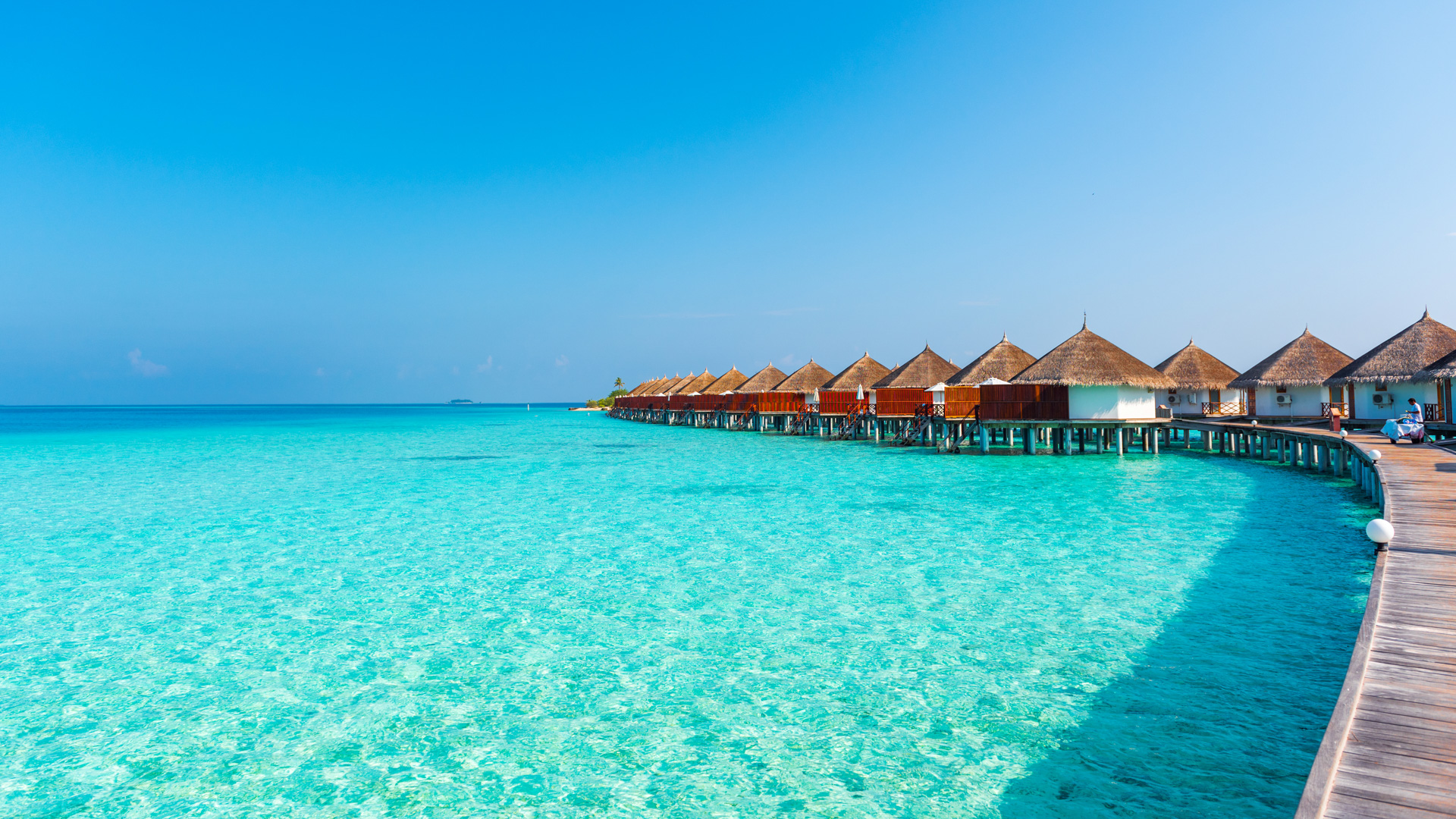 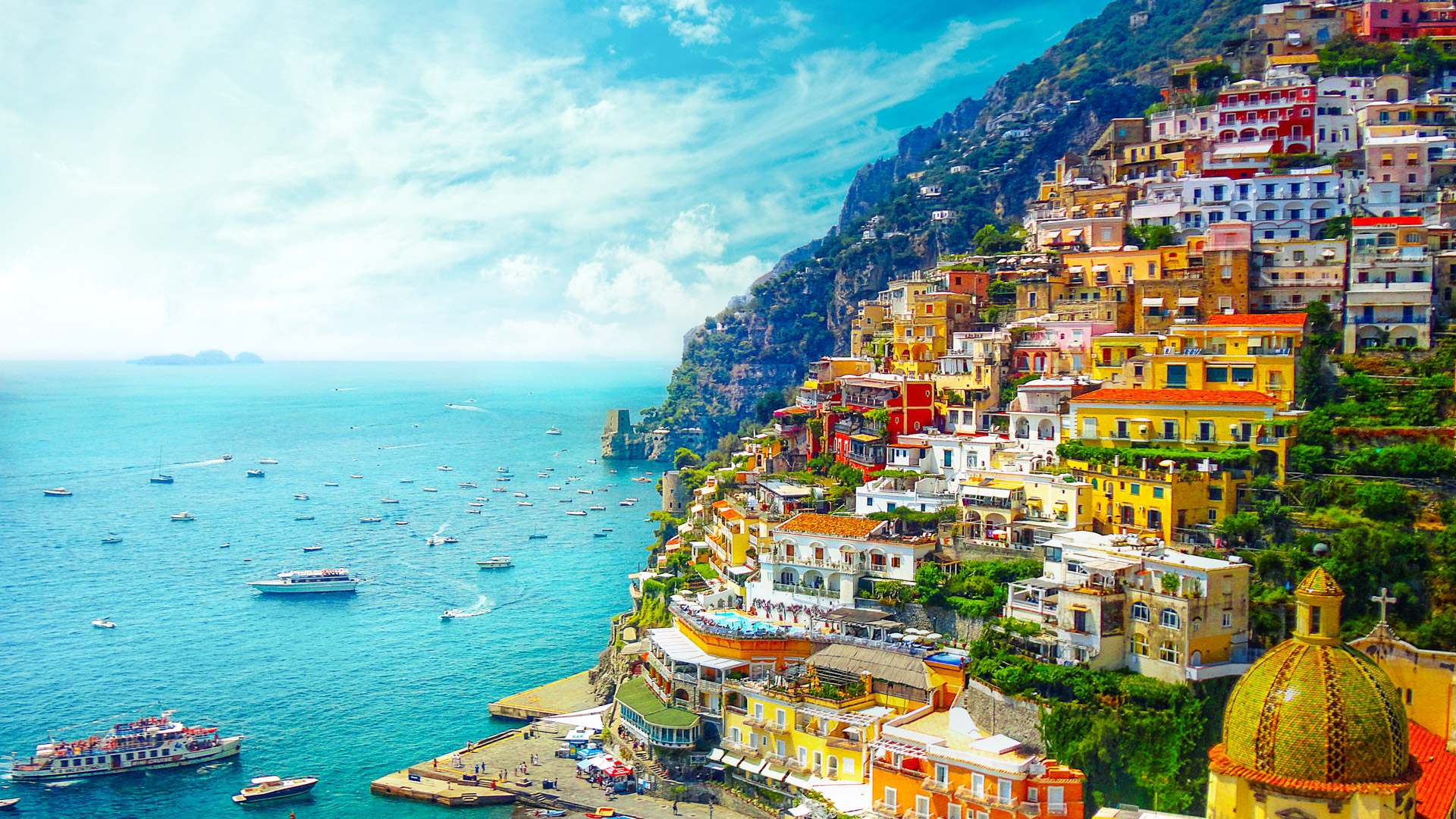