09 Days
Availability :
Jul 04 - Jul 12, 2021
Los Angeles Airport. If you prefer to depart from a different airport, please contact us for details and airfares
Virginia 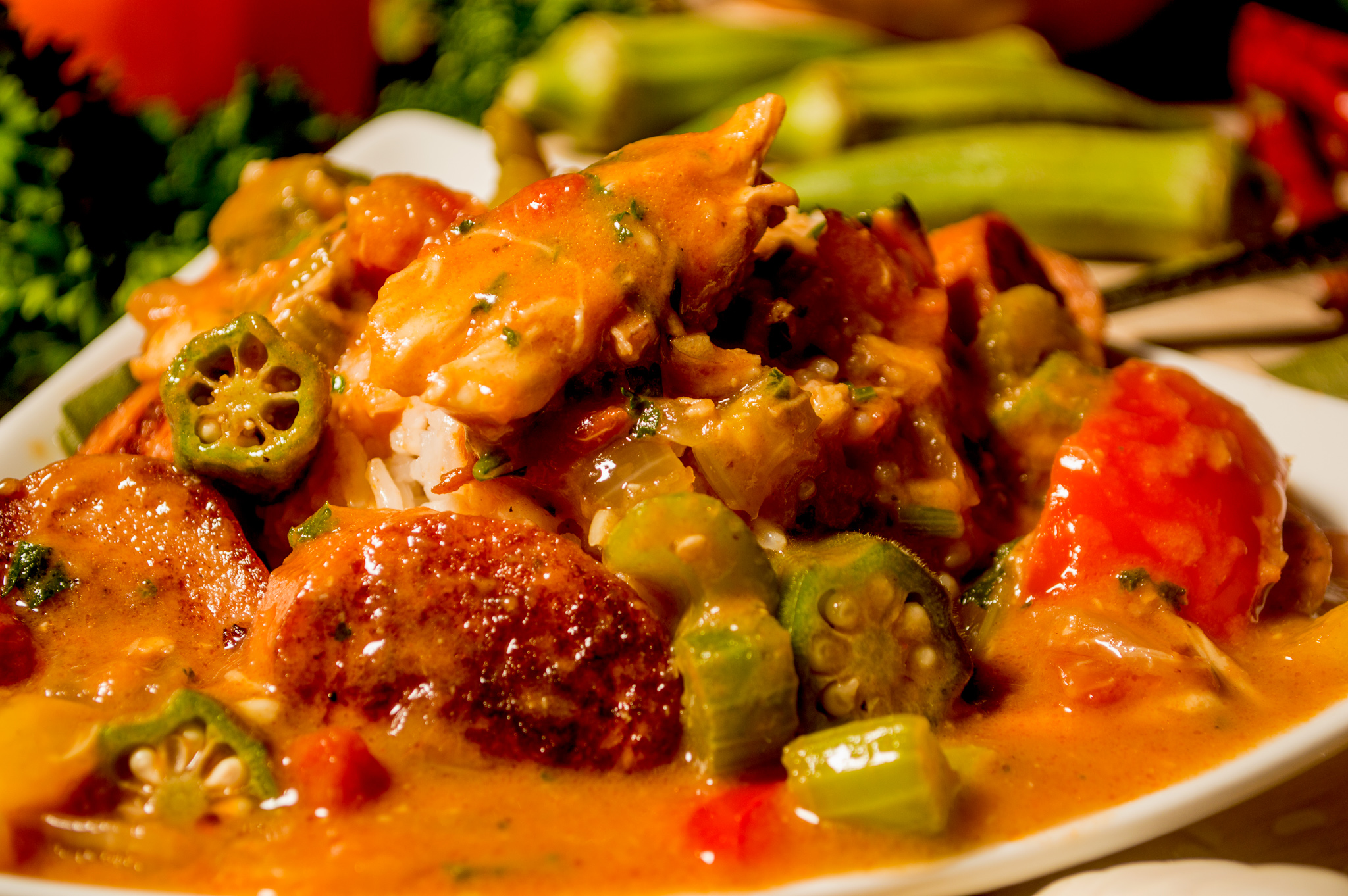 AV Travel Tour Leader, one of our experienced, bi-lingual staff will greet you at the airport. Depart for the state of Virginia.

Arrive in Virginia in the morning. Sightseeing by bus in Washington DC
Visit Eden Center, a Vietnamese American strip mall located near the crossroads of Seven Corners in the city of Falls Church. Have a free afternoon to visit friends or relatives. Dinner at Eden Center (D)

Visit Luray Caverns, originally called Luray Cave, is the largest & most popular caverns in Eastern America, discovery in 1878. Continue to see the Natural Bridge. Home of Mother Nature’s enormous and breathtaking rock bridge of Rockbridge County, Natural Bridge sits in the southern end of the Shenandoah VAlley flanked by the Blue Ridge Mountains. For years, Natural Bridge was a mountain retreat, drawing visitors from all over to view the awe-inspiring nature-sculpted arch that soars high above Cedar Creek. Once among our nation’s most visited natural wonders and known as One of the Seven Natural Wonders of the Modern World, the Bridge inspired the Monacan Indians to worship it, young George Washington to survey it, Thomas Jefferson to purchase it, and famous artists to paint and illustrate it. (B/D)

Drive across the state of Tennessee to visit Great Smoky Mountains National Park, a mountain range rising along the Tennessee–North Carolina border, is among the oldest mountains in the world, formed 200-300 million years ago with elevations in the park ranging from 875 to 6,643 feet.
In the evening, enjoy a dinner with the Country Music & Dolly Parton’s Dixie Stampede Show involving live animals, dramatic lighting effects, incredible sounds, and exciting pyrotechnics. (B/D)

This morning begins with the Lost Sea adventure in touring the caverns and underground lake. You will learn about the caverns’ exciting history, including how the cave was once used by the Cherokee Indians and how the Confederate soldiers mined the cave for saltpeter for the production of gunpowder. They will also explain the fascinating geological development of the immense cavern rooms and rare formations. At the bottom of the cave, you will have a boat ride on The Lost Sea, America’s Largest Underground Lake. The lake covering more than 4 acres, is recognized by the U.S. Department of the interior as a Registered National Natural Landmark.
Continue to visit Ruby Falls, one of the most popular travel destinations in the southeast, a 145-foot high underground waterfall in a limestone cave at Lookout Mountain. Located atop Lookout Mountain, Ruby Falls is one of the most spectacular underground falls in the USA. Walk underground for 45 minutes in the rock crevasses through the limestone formations. Rock City is a true marvel of nature featuring massive ancient rock formations, gardens with over 400 native plant species, and breathtaking “See 7 States” panoramic views. Take an unforgettable journey along the Enchanted Trail where each step reveals natural beauty and wonders along the woodland path. Witness a 1000 ton rock above shape like an umbrella over you. (B/D)

Experience the “Behind-the-Scenes Tour“ at the world headquarters of CNN. Enjoy a 50-minute walking tour through the halls of CNN Center & get an inside look at how a live broadcast is produced and sent to viewers all over the world. From the historic first newscast to the now living legacy, learn how CNN became one of the worldwide leaders in news. Later on, have a photo stop at the Coca-Cola Museum & The Marietta Gone with the Wind Museum. (B/D)

After visiting the Stone Mountain. Heading south, our road trip takes us to Alabama’s state capital – Montgomery. We will enjoy visiting the museum found in the Alabama Department of Archives and History, which took us through a whole history of the state, from the native people through to the civil war, civil rights movement and on to modern-day Alabama. Just opposite this is the First White House of the Confederacy, also worth a visit, which was where the President of the Confederate States was based during the period of time that Montgomery was the capital city of these states in early 1861.

Time to head for the coast now, and the last stop in Alabama – Mobile, we’ll notice that famous style of French architecture that the old quarter of New Orleans is famed for, this is because Mobile was the original capital of French Louisiana. It was subsequently colonized by the British and then the Spanish, before joining the United States in 1813.

From Mobile, it’s time to leave Alabama and head west, into Mississippi. Biloxi is a Mississippi city on the Gulf of Mexico. It’s known for its casinos. Biloxi Lighthouse stands next to Biloxi Beach on the Mississippi Sound. The Maritime and Seafood Industry Museum offers exhibits on boatbuilding and seafood-processing. (B/D)

The Last stop on our tour across the Deep South of the USA is New Orleans, a Louisiana city on the Mississippi River, near the Gulf of Mexico. Nicknamed the “Big Easy,” it’s known for its round-the-clock nightlife, vibrant live-music scene and spicy, singular cuisine reflecting its history as a melting pot of French, African and American cultures.

Take the Airboat Adventures ride in the swamp tour. It feels like taking a step back in time & seeing Louisiana the way it was before the hustle & bustle of modern life. Enjoy bayous abundant with wildlife and exotic plant life. Trained navigators escort you into the murky waters of Louisiana swamps where you will come face to face with the beauty and beasts of nature. (B/D)

This morning begins with a city tour in New Orleans with a visit to the French Quarter, the oldest neighborhood in the city that is home to a number of historic buildings constructed in the late 18th century. Travel by glorious mansions sitting along Esplanade Avenue on your way to City Park where you can visit the Morning Call Cafe for strong coffee and scrumptious beignets. Stroll through the adjacent Besthoff Sculpture Garden, where more than 60 colorful and eclectic sculptures litter the landscape.

Transfer to the airport for your flight to Los Angeles. (B) 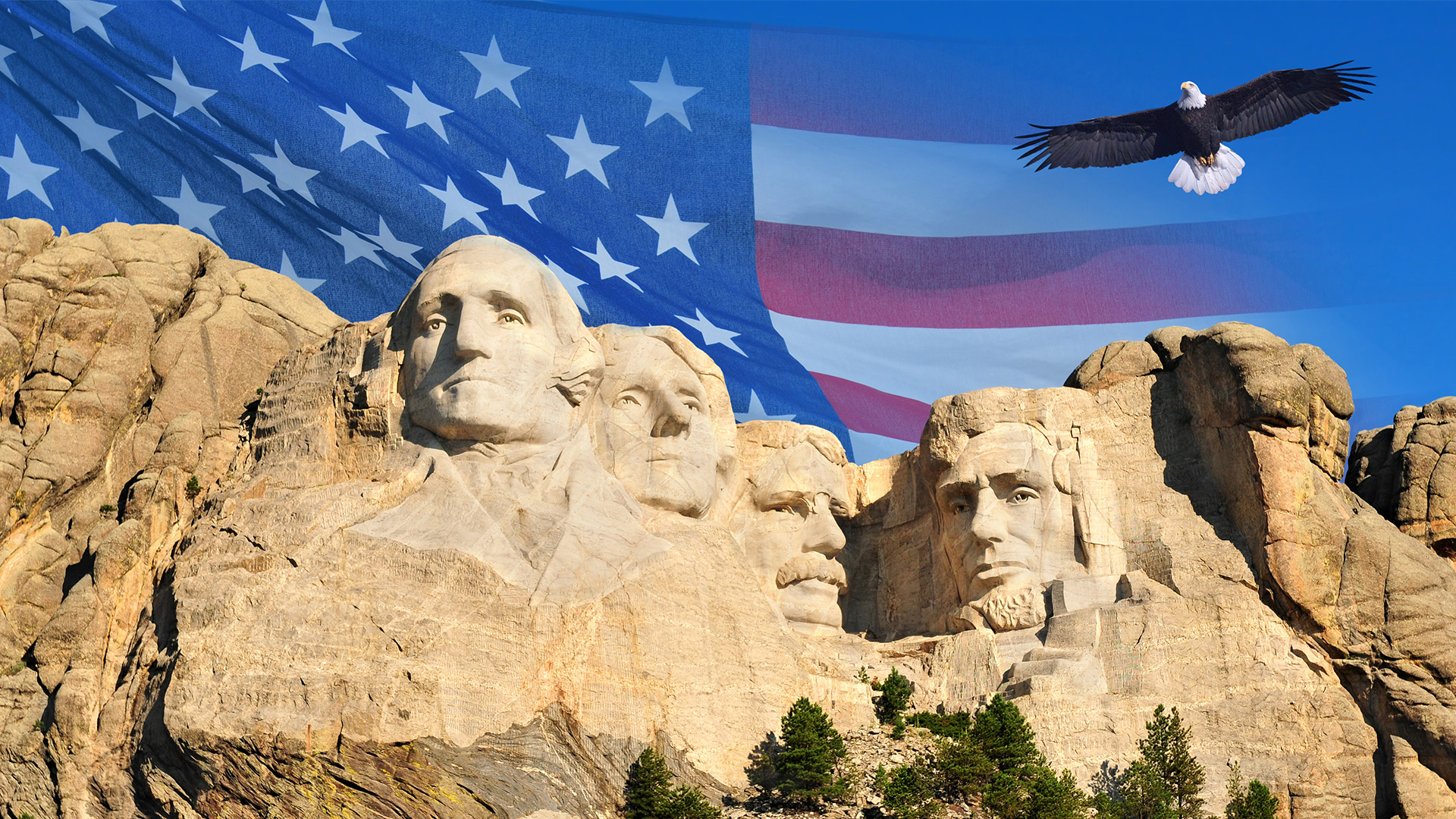 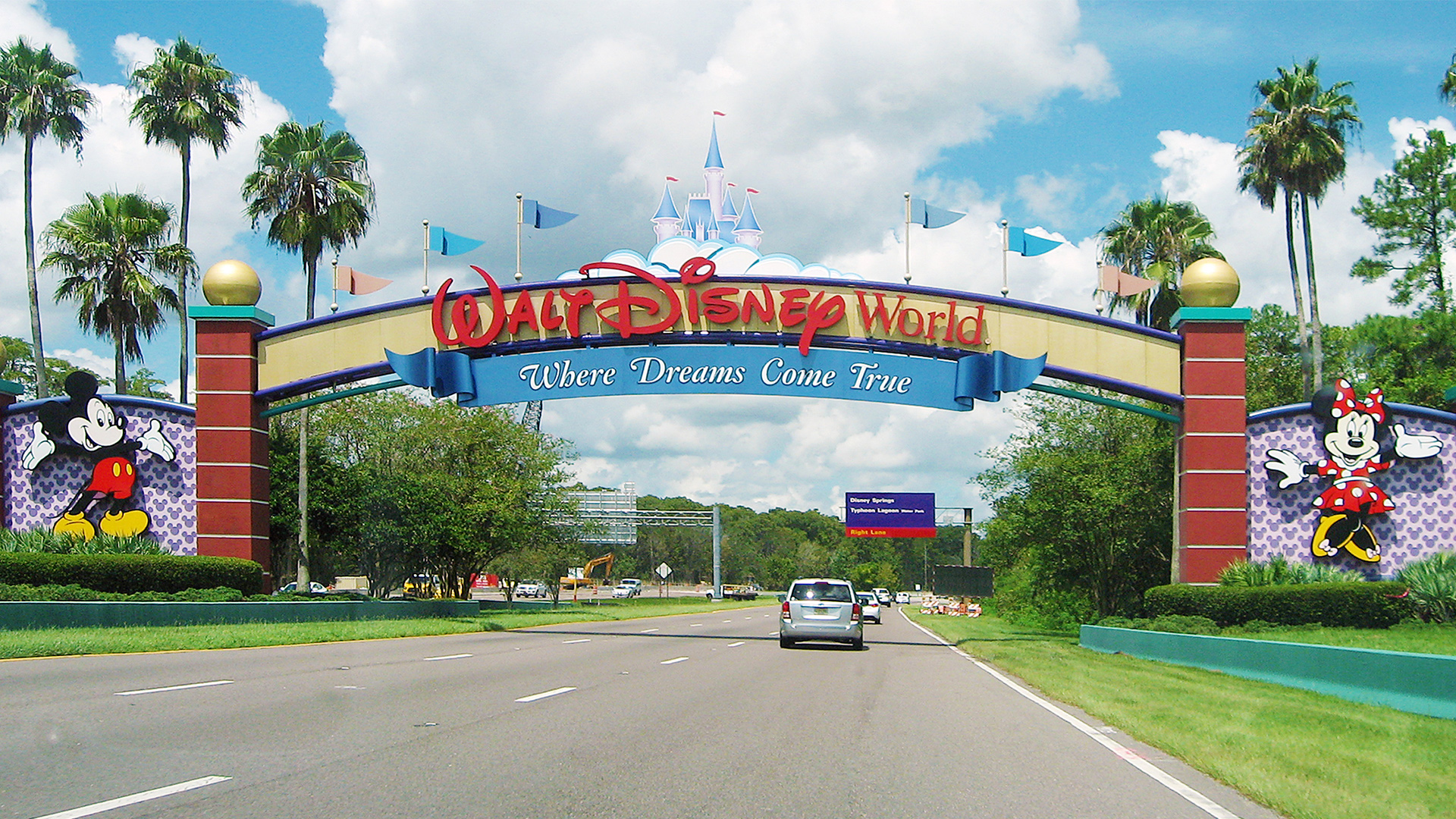