10 Days
Availability :
Oct 07 - Oct 16, 2021
Los Angeles Airport. If you prefer to depart from a different airport, please contact us for details and airfares
New York City

Depart from Los Angeles (LAX) or an airport at your convenience for New York City.

Journey to Philadelphia. Established in 1682, Philadelphia has long been a destination for many tourists from around the world. During this sightseeing tour, you will be taken on a narrated tour to some of the most historic landmarks such as the Independence Hall and the Liberty Bell where you will witness and hear the story of the crack in the Liberty Bell and learn about the founding fathers of this great nation.

Transfer to Washington D.C. in the afternoon. You will be taken on a tour to visit the Capitol Hill, which is among the most architecturally impressive and symbolically important buildings in the world. This is the place where the U.S. Senate and the House of Representatives meet for more than two centuries. Our tour continues to visit the White House, the Pentagon, and memorials of former US Presidents at the National Mall. (B/D)

On your journey the northeastern part of the U.S and southeastern Ontario – Niagara Falls, you will be witnessing some of the most breathtaking scenic views. Arrive in Niagara Falls in the evening. After hotel check-in and dinner, if time allows, we’ll take you out for fantastic views of the Falls at night. (B/D)

Once you cross the famed Rainbow Bridge from the US into Canada, it’s time to explore spectacular Niagara Falls. You’ll “Walk on White Water,” which takes you to the edge of one of the world’s wildest stretches of whitewater, where you’ll see how the Great Gorge was created. You’ll also take a ride on the famous Maid of the Mist boat, then enjoy lunch and sightseeing at your leisure in Niagara Parks.
Transfer to Toronto, the largest city in Canada and the provincial capital of Ontario. It is located in Southern Ontario on the northwestern shore of Lake Ontario. You will have plenty of time to see and explore the amazing attractions of this great city as we begin with the CN Tower, the world’s tallest building and most celebrated architectural triumph of Canada, Rogers Center, Toronto City Hall, and Chinatown, an ethnic enclave in downtown Toronto, Ontario, Canada, with a high concentration of ethnic Chinese residents and businesses extending along Dundas Street West and Spadina Avenue. The area was first developed in the late 19th century, it is now one of the largest Chinatowns in North America and one of several major Chinese-Canadian communities in the Greater Toronto Area. (B/D)

Depart Toronto for Kingston, a city with a rich history, culture, and has been critically acclaimed for its attractions and cuisine. It is the gateway to the 1000 Islands and the UNESCO designated Rideau Canal. Kingston’s culture is embedded in everything from daily activities to evening hot spots and cultural shows. Spend an afternoon at one of the many local bookstores or cafes, or listen as local musicians perform in lounges and pubs. Experience a renaissance of the mind, heart and soul as you unfold the layers of culture in this dynamic city on the water. (B/D)

Today, we will embark on a complete tour of Montreal with countless points of interest. You’ll travel with a professional tour guide to Old Montreal (Vieux Montreal), located between the River and downtown. This historical part of the City and its Old Port will put you into close contact with the past life of major metropolis of North America. Old Montreal has always been the center of the city and has preserved testimonies of all bygone eras. A visit to Notre-Dame Basilica will reveal the masterpiece of Montreal’s Gothic Revival architecture with magnificent interior decoration that captivates hundreds of thousands of visitors each year. St. Joseph’s Oratory, a Roman Catholic Basilica and national shrine built on the west slope of Mount-Royal. It is Canada’s largest church and one of the world’s most visited shrines. The basilica’s huge dome reaches 320 feet and is second in height only to Saint-Peter’s Basilica in Rome. End your day with a fun discovery Chinatown. Leave Montreal for Quebec. (B/D)

See the best of Quebec City on a brief introductory tour of Old Quebec, the historic heart of French Canada. You’ll be charmed by the old-world atmosphere of the city that is filled with narrow streets, steep hills and numerous historical sites such as Place Royale, the birthplace of French civilization in North America, the picturesque Chateau Frontenac, and the brilliant wall surrounds most of Old Quebec, which was declared a World Heritage site by UNESCO in 1985.
Leave Quebec City for another popular old world of the U.S., Boston. Stop at a duty-free shopping store en route to Boston. Arrive in the evening. We have a special treat for you tonight: Each person will be served a whole fresh Maine lobster with impeccable taste. (B/D)

While touring Boston, you will discover that you are on another journey to the historic route of the Commonwealth of Massachusetts, one of the oldest cities in the United States founded by the Puritan colonists from England on the Shawmut Peninsula in 1630. In the late 18th century, Boston was the location of several major events during the American Revolution, including the Boston Massacre and the Boston Tea Party. Several early battles of the American Revolution, such as the Battle of Bunker Hill and the Siege of Boston, occurred within the city and surrounding areas. After American independence was attained, Boston became a major shipping port and manufacturing center. Boston’s rich history and famous universities have also become a tourist attraction. Faneuil Hall, located near the waterfront, a marketplace and a meeting hall since 1742, has welcomed over 20 million visitors every year. You’ll have time for a short coffee break and stroll along the historic Harvard Square in the center of Cambridge, adjacent to Harvard Yard, the historic heart of Harvard University. The Square functions as a commercial center for Harvard students, as well as residents of western Cambridge and the inner western and northern suburbs of Boston.

Continue your New York City tour by visiting the United Nations headquarters. You might want to take some souvenir photos here.
Shopping is also an unmissable activity while you’re in The Big Apple. When it comes to shopping in NYC, your options are all but limitless. You’ll find many of the best department stores in the world, including Bloomingdale’s, Macy’s NYC, and countless Fifth Avenue boutique shops. You’ll also find iconic NYC specialty shops like Saks Fifth Avenue, fun open air markets like the Green Flea Market, and famous NYC toy stores like FAO Schwarz. This evening, board your return flight from New York City to Los Angeles. (B) 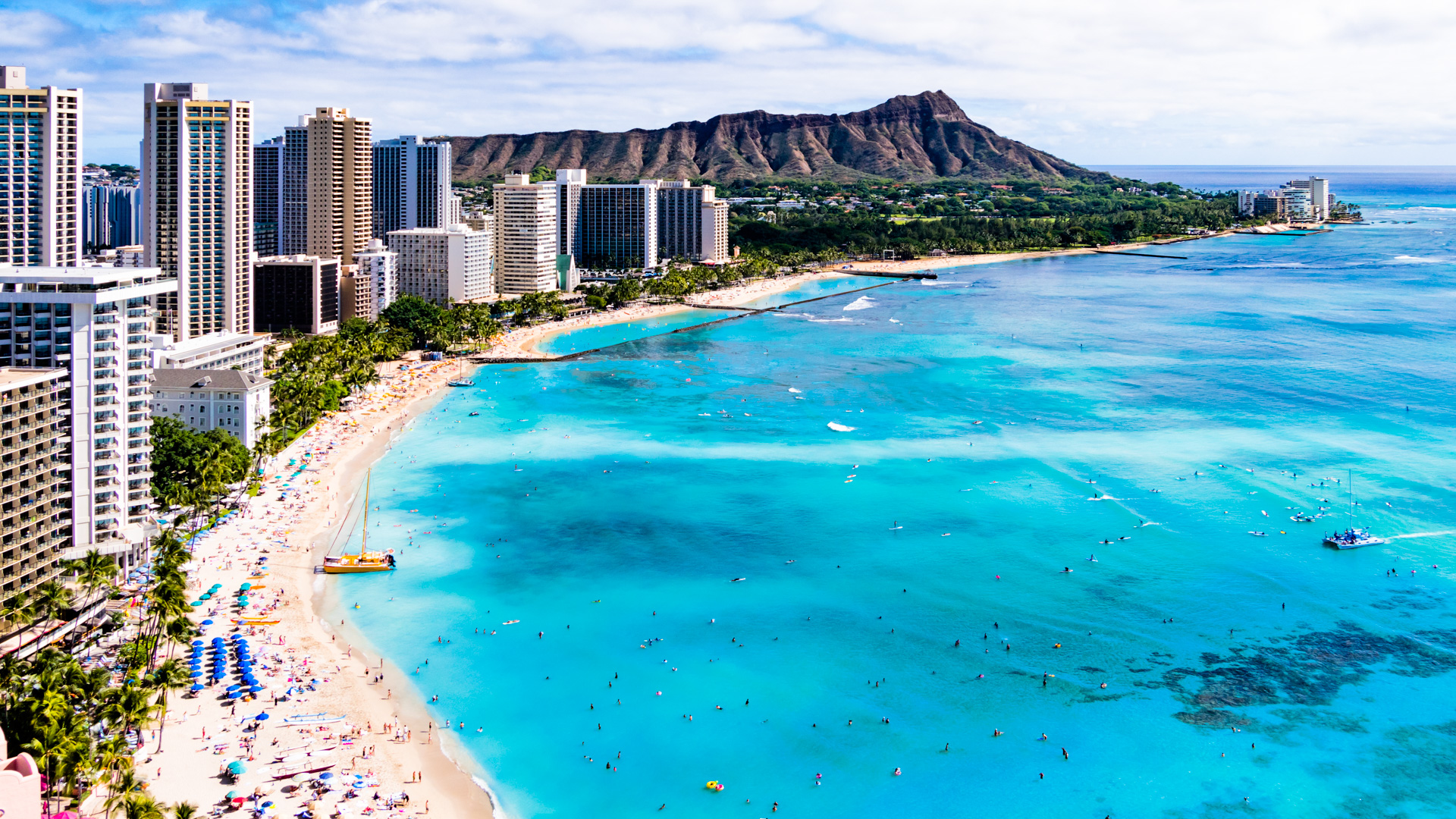 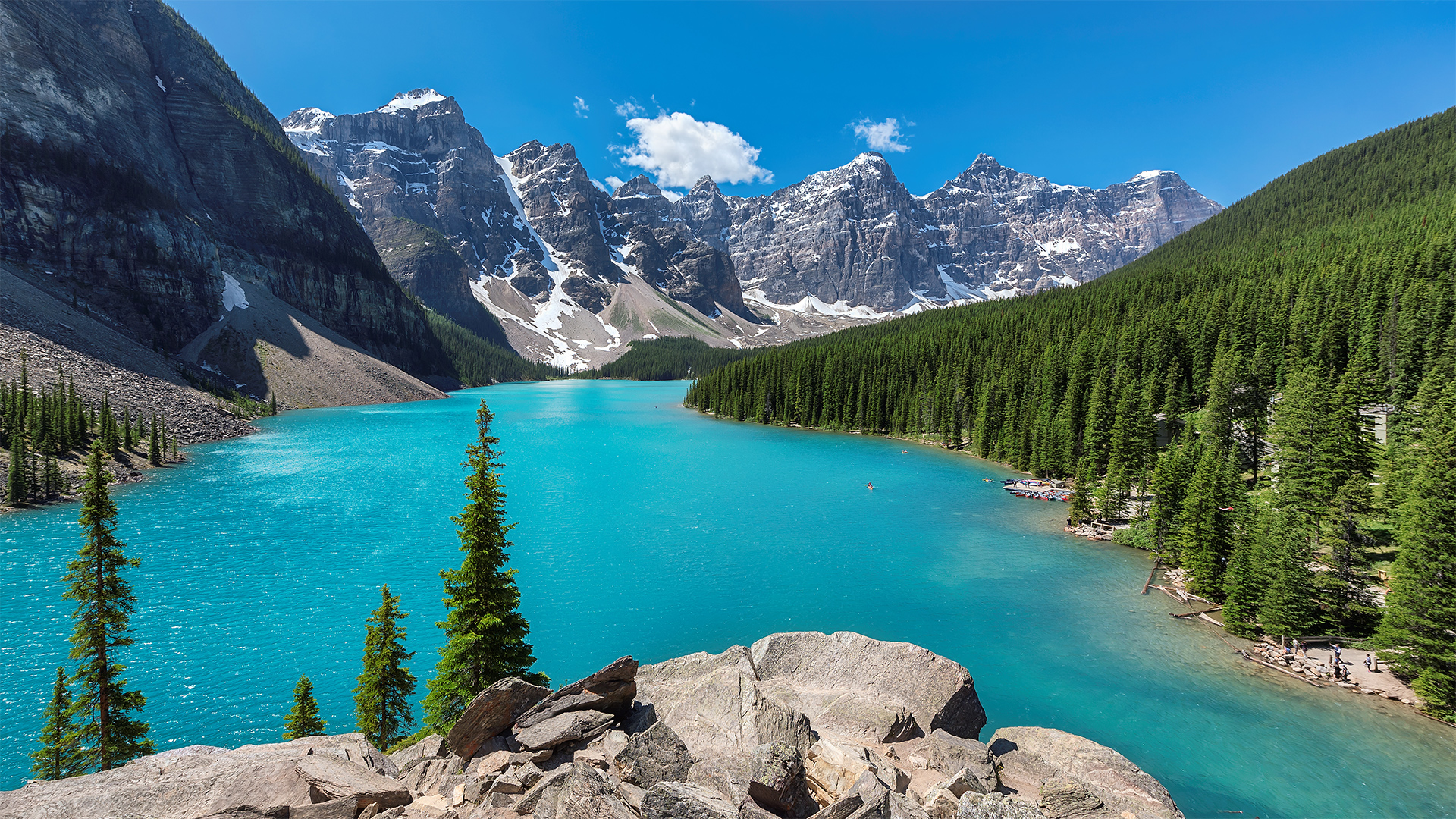