14 Days
Availability :
May 15 - May 29, 2022
Los Angeles Airport. If you prefer to depart from a different airport, please contact us for details and airfares
Bangkok

Fly with Cathay Pacific, one of the best airlines in the world

Check in at Los Angeles airport in the evening. Depart for Bangkok, Thailand with AV Travel Tour Leader.

Across the Pacific Ocean.

Arrive in Bangkok. Transfer to Pattaya to visit the Floating Market. Established since 2008, this riverside attraction in Pattaya reflects the beauty and authenticity of a Thai riverside community. Products from 4 major regions of Thailand are sold here at absolutely reasonable prices. Make your way in a boat or take a stroll on the wooden walkways to sample the specialties of all regions of Thailand. (L/D)

Transfer to Suphattra Land, Thailand’s fruit paradise with over 20 varieties of best tropical fruits. A tram will take you to the most interesting and attractive parts of the orchard. Explore the fruit varieties. Enjoy delicious fresh fruits from the displays or self-pick and sample ripe fruits right from the trees (For tours departing in May).

Transfer to the Coral Island. Embark on this amazing excursion on a private speedboat. Spend half of the day relaxing on the scenic shores of this lovely island, where you’ll be able to swim in the crystal blue water, soak up the sun and savor a seafood lunch prepared with the local catch! (For tours departing in September).

In the afternoon, visit the outstanding Nong Nooch Tropical Garden. Here you will find an enormous number of plant and flower species. Enjoy Elephant & Thai cultural shows which are held in the botanical gardens. Marvel at the vast collections of palms and orchids that these gardens have to offer. Enjoy the world-famous Alcazar Cabaret Show. (B/L/D)

Transfer to the capital of Thailand, Bangkok, a large city known for ornate shrines and vibrant street life. Embark on a cruise along the legendary Chao Phraya River. Explore the western bank of the Chaophraya River, Thonburi, once dubbed “Venice of the East.” Visit the old Wat Arun or the Temple of Dawn, one of the most striking riverside landmarks of Thailand. Visit one of Bangkok’s most famous night markets: Asiatique The Riverfront. It was opened in 2012 and has almost everything to offer to tourists: A casual street market, a middle-class mall, and an upscale riverside dining experience. (B/L/D)

Fly to Paro Internation Airport and transfer to the capital and also the largest city of the Kingdom of Bhutan, Thimphu. It is also perhaps the most unusual capital city in the world. It is a small town with a population of little over a hundred thousand. This bustling town is the seat of the government, home to Bhutan’s royal family. Civil services, and foreign representatives to Bhutan are also located here. (B/D)

Enjoy a full day of sightseeing in Thimphu. The visits include: (B/L/D)

*National Memorial Chorten. The construction of this landmark was originally envisaged by Bhutan’s third king, His Majesty Jigme Dorji Wangchuck, who had wanted to erect a monument to world peace and prosperity. Completed in 1974 after his untimely death, it is both a memorial to the Late King (“the father of modern Bhutan”), and a monument to peace.

* Institute for Zorig Chusum: Commonly known as the Painting School, the Institute offers a six-year course on the 13 traditional arts and crafts of Bhutan. Visitors can see students learning the various skills taught at the school.

* The National Library, which holds a vast collection of Buddhist texts and manuscripts, some dating back several hundred years, as well as modern academic books mainly on Himalayan culture and religion.

* Handicrafts Emporium: This government-run enterprise displays a wide range of beautifully hand-woven textiles and craft products. It also carries a small collection of books on Bhutan, Buddhism and Himalayan culture.

* Tashichho Dzong Fortress: The “fortress of the glorious religion” was initially erected in 1641 and rebuilt by King Jigme Dorji Wangchuck in the 1960s. Tashichho Dzong houses some ministries, His Majesty’s secretariat, and is the summer residence of the monk body, the winter being in Punakha Dzong. It is open to visitors during the Thimphu Tsechu (held in the autumn).

Drive up to the Dochula pass. Stop briefly here to take in the view and admire the 108 chortens, mani walls, and prayer flags which decorate the highest point on the road. If the sky is clear, the high Himalayan peaks in the background will be revealed in all their glory. Hike to the nearby Chimi Lakhang, a temple dedicated to the “Divine Madman”, an eccentric monk from the 16th century famous for many his many amusing, Rabelaisian folklore stories.

En route to Punakha, visit Punakha Dzong. The Dzong was built in 1637 by Shabdrung Ngawang Namgyal to serve as the religious and administrative center of the region. Damaged over the centuries by four catastrophic fires and earthquakes, the Dzong has been fully restored in recent years by the present monarch. It is open for visitors during the Punakha festival (early spring) and in the summer, after the monk body has returned to Thimphu. The Dzong is placed strategically at the junction of the Pho Chu and Mo Chu rivers. This ancient fortress is the winter residence of the monastic order’s head and still serves as the administrative headquarters for the Punakha region. (B/L/D)

Drive back to Paro. Go towards the north end of the valley to view Ta Dzong, formerly a watchtower and now the National Museum of Bhutan. The museum’s collections include ancient Bhutanese art and artifacts, weapons, coins, stamps and a small natural history collection.

Then walk down a hillside trail to visit Rinpung Dzong (Paro Dzong) situated at a commanding height overlooking Paro valley. Built by Shabdrung Ngawang Namgyal in 1646, this Dzong now houses both the monastic body and district government offices and is considered the religious and secular center of all affairs of the valley. (B/L/D)

Take an excursion to Taktsang Monastery, also known as Tiger’s Nest. It is believed that Guru Rinpoche, the founding father of the Bhutanese form of Mahayana Buddhism. He arrived here on the back of a tigress and meditated at this monastery. The main structure was severely damaged by fire in 1998, but after many years of painstaking restoration work, the complex has now been fully restored to its former glory.

Visit the 7th century Buddhist Temple, Kyichu Lhakhang, the oldest Monastery in Bhutan, one of the 108 temples built in the Himalayas by the Tibetan king, Songtsen Gampo. The construction of this temple marks the introduction of Buddhism in Bhutan. (B/L/D)

Fly to Kathmandu, is the capital city of Nepal. Many beautiful temples and courtyards can be found here. As we cross the modern shopping area of New Road into the Durbar Square, the one-time Freak Street, we will find ourselves suddenly in the midst of Kathmandu’s famed medieval architecture. The tour of this city includes a visit to the house of the Living Goddess Kumari – Kumari Bahal. At the entrance stand two brightly painted stone lions.
Proceed to Swayambhunath (Samhengu) – listed as a world heritage site and one of the world’s most glorious Buddhist sites. It is an ancient religious architecture atop a hill in the Kathmandu Valley, west of Kathmandu city. The complex consists of a stupa, a variety of shrines and temples. The stupa has Buddha’s eyes and eyebrows painted on. (B/L/D)

Transfer to Pokhara. Enjoy the scenic drive as you’ll catch a glimpse of Ganesh, Mansalu and Annapurna mountain ranges on the way. Upon arrival, check in at The Pavilions Himalaya. The villa resort is spread out over organic farmlands and features spectacular mountain views.

Pokhara is the third largest city in Nepal, located 200km to the west of Kathmandu. It possesses Three out of the ten highest mountains in the world, including the renowned Annapurna. Pokhara is an ideal place to relax, take a stroll in the surrounding hills, or engage in the more energetic pursuits of trekking or white-water rafting. (B/L/D)

Today’s tour of Pokhara city includes a one-hour boat ride in Phewa Lake, the second largest lake in the Kingdom.

The tour proceeds to Davi’s Falls, a unique waterfall that lies 2 Km from central Pokhara City. The waterfall directly goes into a deep and narrow canal with no ends.

Visit The Old Bazaar: Pokhara’s traditional bazaar is colorful and so are its ethnically diverse traders. You can find plenty of shops selling commodities from food, clothing, handicrafts to cosmetics here.

Seti George: Flowing right through the city, the boisterous river runs completely underground at places. Amazingly, at certain points the river appears hardly two meters wide. But its depth is quite beyond imagination- over 20 meters! Mahendra Pul, a small bridge near the old Mission Hospital, provides a perfect view of the river’s dreadful rich.

Continue to visit the International Mountain Museum. This expansive museum is devoted to the mountains of Nepal, the mountaineers who climbed them and the people who call them home. Inside, visitors can see the gear used by some of the first Himalayan ascents, as well as displays on the history, culture, geology, and flora and fauna of the Himalaya. (B/L/D)

Drive back to Kathmandu. Visit Boudhanath Stupa, one of the most important centers of Tibetan Buddhism. From a distance, Boudhanath looks like a giant mandala and remains a significant place of pilgrimage for Tibetan Buddhists and Nepalis.

Continue to visit Pashupatinath where you can see the famous Lord Shiva temple. The magnificent temple is about 5 kilometers northeast of Kathmandu, and is situated amidst many other temples on the right bank of the river Bagmati. Pashupatinath is the guardian spirit and the holiest of all Shiva shrines in Nepal.

Transfer to the airport after the dinner for the departure at 11:20pm. (B/L/D) 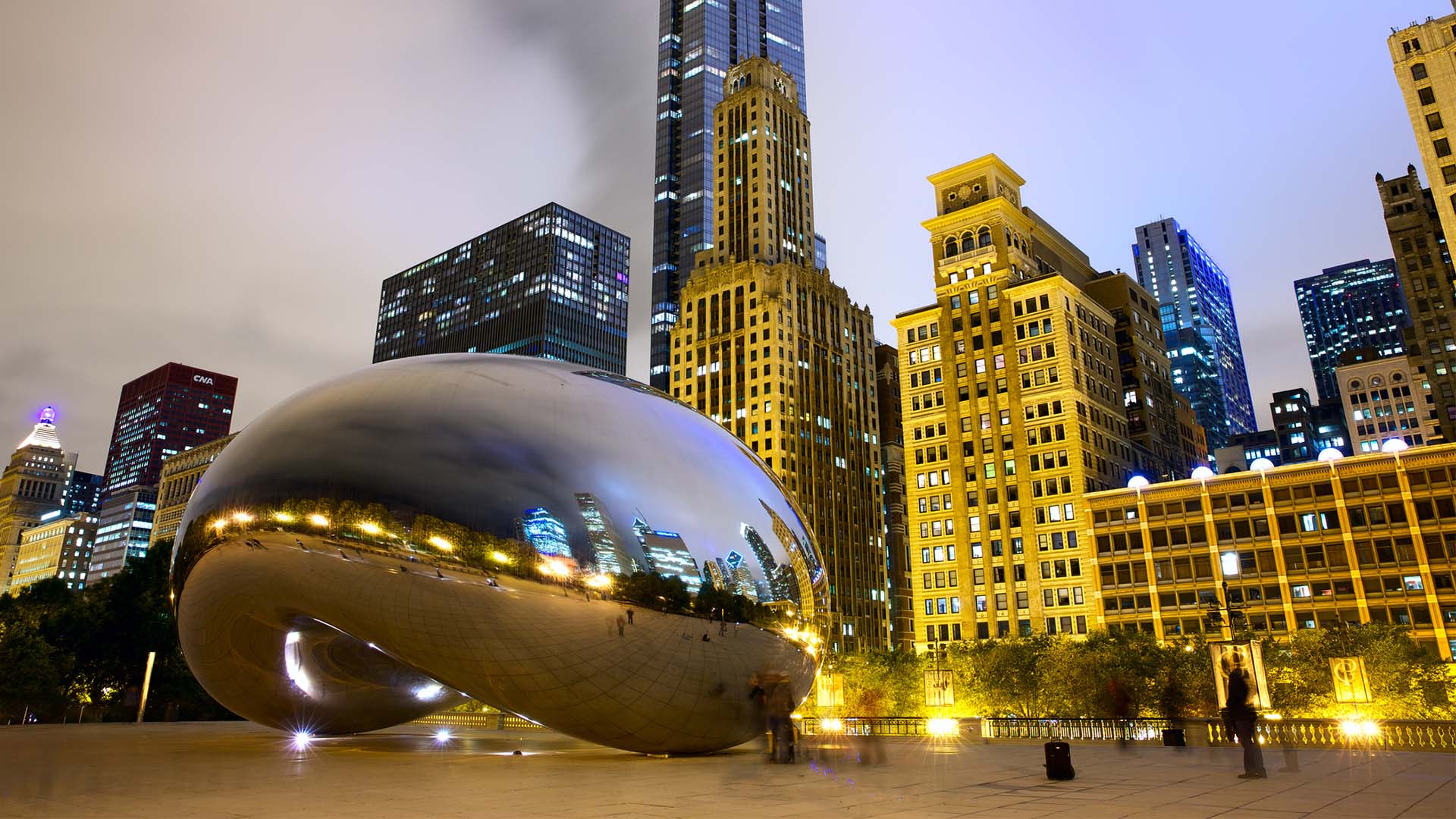 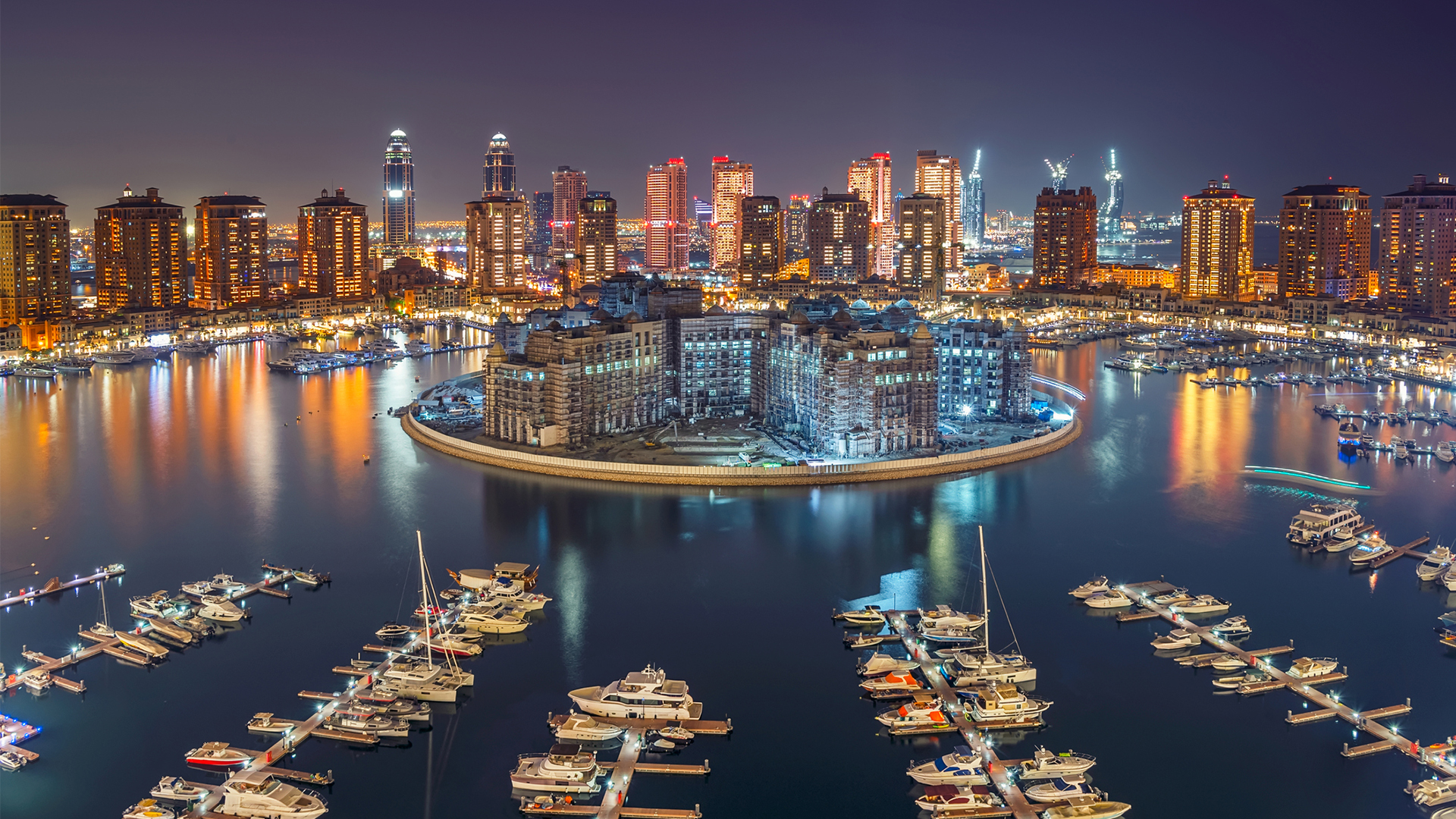