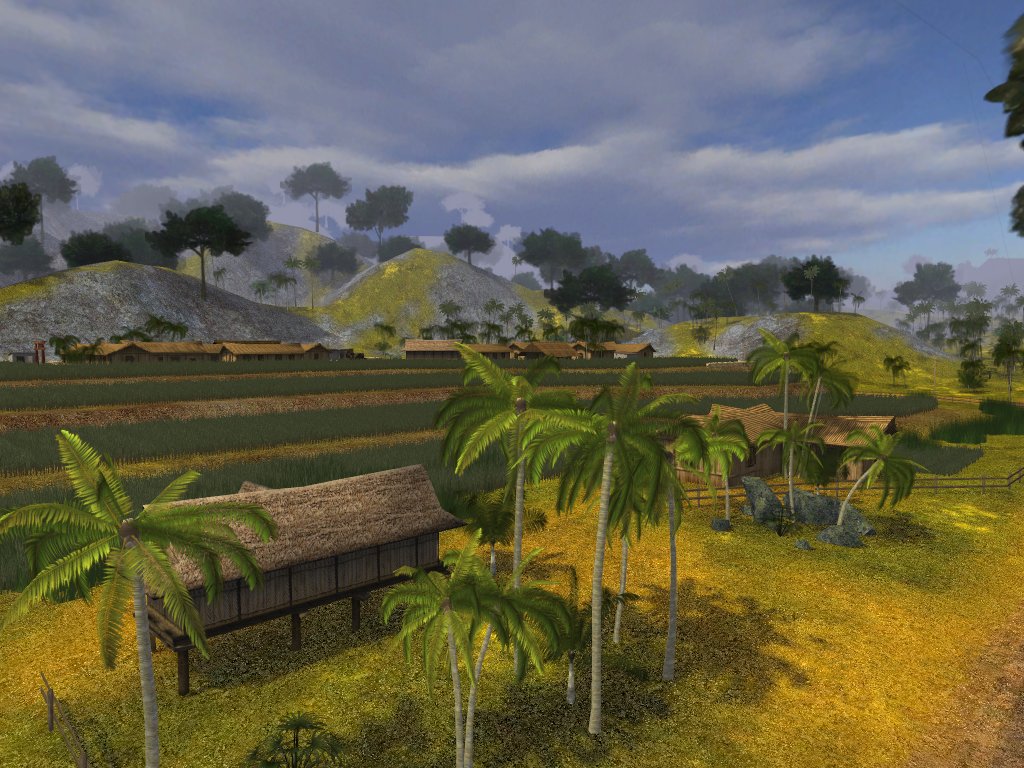 This is a very recent writing. I was introduced to a pickled item found in a jar with calligraphy I could not read. But when I tried it, it proved pleasing to the palate. The placing of goods in jars for long periods of time is very common in a country like Vietnam because of the lack of electricity and refrigeration. The writing below is just a reflection on being introduced to the flavor. Roger Vergnes

She Came From Bien Hoa, Vietnam

Have you ever met someone from Bien Hoa?

Have you ever been to Saigon?
Well, just northwest lies the town
where you can taste strands
of pickled, papaya fruit
mixed with slices of lotus root.

It comes in mason jars,
in which the labeled words
is calligraphy you and I don’t understand,
but trust once your palate
has been brushed
by such perk(y)ness.
I’ve even been taught (by her)
to wrap it in spring rolls.

With these simple,
epicurean pleasures,
we come to see
why cultures rise
and thrive
and sustain in all
their cannery forms.

Without refrigeration
the women of many past generations
understood well how to preserve
their culinary treasures
in all their tartness, and now
display to fervent foreign curiosity . ..